Ferrovial Aeropuertos is one of the leading private investors and operators of airports in the world. It has four assets in the United Kingdom: Heathrow (25%), the airport with the highest volume of passenger traffic in Europe and the seventh-highest volume worldwide, as well as AGS (50%), consisting of the Aberdeen Glasgow and Southampton airports. Ferrovial is also developing its transmission lines business with current operations taking place in Chile.

In 2019, Heathrow registered a record number of 80.9 million passengers, which represents an increase of 1% over the previous year and the ninth consecutive year of growth. After a period of strong growth, the aviation market in AGS is becoming consolidated, especially with regard to low-cost airline companies.

It should be noted that Ferrovial Aeropuertos has bolstered its offices established in 2018 in Austin (USA) and Amsterdam (Netherlands) to provide support for the division’s tendering activities in the American and Asian markets.

During 2019, Great Hall Partners LLC (a consortium led by Ferrovial Aeropuertos) received written notice for the termination of the contract to remodel Denver Airport. At the end of this contract, the excess cash flow was distributed to the shareholders. Ferrovial received 21 million euro in dividends.

Furthermore, in 2019 the business dedicated to the development and management of electrical transmission lines continued to make progress in the construction and operation of the Centella substation and 250 kilometres of lines in the city of Salamanca, north of Santiago de Chile.

In conjunction with Transchile, which owns a 204-kilometre line in the Araucanía region in southern Chile, Ferrovial has a cumulative capacity of 2,160 MW and has become one of the most significant players in the country.

Heathrow stands out for its solid financial performance, which has resulted in a 4.5% increase in EBITDA compared to the previous year, due to the investments made in improvements to luggage systems, immigration control, security services, business initiatives and passenger services.

The improvements to service quality are evidenced by the results of the passenger satisfaction surveys (ASQ), which have reached record levels of approval at 4.17 over 5 (4.15 in 2018). Moreover, 82% of passengers scored their experience as “excellent” or “very good”.

Heathrow was recognized by the Skytrax World Airport Awards as the “Best Airport in Western Europe” and “Best Airport for Purchases” for the fifth and tenth consecutive time, respectively. In addition, Terminal 5 of the London-based hub headed the list of best airport terminals in the world for the sixth time in its eleven-year history.

AGS, in turn, has established a new operating model focused on service quality, simplifying processes and reducing costs. Among the most important initiatives are the closure of the defined benefit pension plans, outsourcing of the security and fire prevention services and the optimization of supplier contracts.

The airports operated by Ferrovial are firmly committed to operating at the highest possible levels of sustainability by promoting economic and social development and putting in place initiatives that will minimize the impact of the industry on the environment.

Throughout 2019, Heathrow continued its strategy to implement initiatives and achieve milestones such as the Wildlife Trust’s Biodiversity Benchmark award for the eleventh time and becoming the first airport in the world to reach the maximum Carbon Trust rating for its active participation in reducing emissions in its supply chain. Currently, 96% of the vehicle fleet at Heathrow is electric or hybrid. Glasgow Airport has become the first airport in the United Kingdom to make use of a fleet of buses that are 100% electric, operating between the terminal and the long-distance parking lot.

Among the main innovation projects developed in 2019, the following are worthy of mention:

After two years of work and an investment of more than 100 million pounds, Heathrow has become a carbon-neutral airport, as set forth in the Heathrow 2.0 strategic plan announced in 2017. All of its terminals operate with 100% renewable energy sources, while currently operates the largest fleet of electric vehicles in Europe. The airport also intends to make investments in upcoming years to eliminate the emissions caused by its operations by mid 2030.

In addition, the airport is working on capturing carbon in the atmosphere through projects such as the renewal and restoration of peat bogs and research in new methods of agriculture.

BUSINESS PLAN FOR THE EXPANSION OF HEATHROW

During 2019, Heathrow has continued making progress in its intention to expand the airport, which includes the construction of a third runway. The airport presented its second public appraisal midway through 2019. The results will be included in the final plan, which will be submitted to the British Government (Development Consent Order) at the end of 2020.

This plan will include the details of the investment made by Heathrow in the 2022 – 2036 period to create an airport that provides service to and connects more than 130 million passengers from all over the world. The plan will also make it possible to reduce ticket prices significantly, increase airline offers and improve passenger satisfaction. 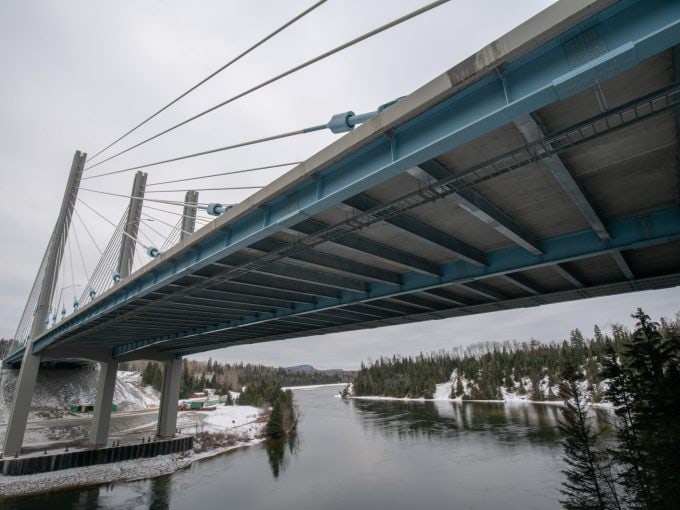