Through its social programs, Ferrovial conceives investment in the community as a strategic instrument for the progress of society and a way to boost its contribution to achieve the Sustainable Development Goals.

Ferrovial is aware that its activity has implications for the Sustainable Development Goals (SDGs), so to reinforce the company’s contribution in achieving the 2030 agenda and the SDGs, the company has aligned its social action strategy with these global goals.

Ferrovial’s collaboration with NGOs and local administrations goes beyond the financial contribution, since the program includes employees participating as volunteers who apply their professional knowledge going to the communities where each project is carried out. Since its launch in 2011, 121 employees have already participated, and more than 220,000 people are direct beneficiaries.

The Social Action in Spain initiative is also focused on infrastructure, but in this case, those aimed at preparing and distributing food to extremely vulnerable segments of society. The seventh edition of the program was held in 2019 and it supported improving the Altius Foundation’s cooking and food distribution facilities in Madrid, Barcelona and Valencia.

STEM careers (acronym for science, technology, engineering and mathematics) are the jobs of the future and are key profiles in innovation, social welfare, inclusive growth and sustainable development. Aligned with goal 3 of SDG 4, quality education, Ferrovial understands that it is a key challenge to promote equal access to education without discrimination based on gender or financial resources. Therefore, Ferrovial collaborates with various initiatives in Spain, the United States and the United Kingdom, with different approaches: raising awareness of the problem by supporting International Women in Engineering Day, in the United Kingdom; direct actions with children and young people in which it promotes its employees participating as volunteers such as South Florida Construction Career Days, in the United States; the Orienta-T Program in collaboration with Junior Achievement and the Talent Rescuers Program with Fundación Princesa in Girona, Spain; and the Amey Challenge Cup, in the United Kingdom.

It has also contributed to creating spaces and programs for students to have methodologies and tools at their disposal to enhance their knowledge of technology in specialized foundations such as Discovery Place in Charlotte, North Carolina; the Northwest ISD Education Foundation and Birdville ISD Education Foundation STEM camp, both in Texas; and also educational centers through agreements such as the one in place with the Foundation for Fairfax County Public Schools in Virginia, also in the United States.

NUMBER OF BENEFICIARIES OF PROJECTS

Ferrovial’s main social action programs reflect the company’s commitment to its employees and its willingness to be a development actor particularly in the environment where it operates by identifying priority social issues in various countries.

In Spain, the Juntos Sumamos program is being promoted, which has engaged employees who want to contribute to social projects throughout the year since 2005. At year end the company doubles the amount contributed and it is the employees themselves who choose the projects that will finally be financed. The program has had more than 170,000 beneficiaries worldwide since it was launched.

In the United Kingdom there is an important commitment to the employability of young people who are at risk of exclusion. In this regard, Amey has had a collaboration agreement in place with the Duke of Edinburgh Foundation for 14 years. This commitment is also boosted by Ferrovial Agroman UK with collaborations with educational centers and by building bridges with the business world.

In Canada and the United States, their employees’ engagement with their local communities is driven through various social initiatives encouraging youth sports, supporting local social centers and promoting environmental protection. For example, 378 employees of the 407 ETR participated in the One Big Day annual volunteer day.

In Poland, Budimex has been involved in several initiatives focused on children, including Strefa Rodzica, to create separate areas in the pediatric rooms of hospitals where parents can accompany their children, and the Domofon ICE program, which has been fostering child safety in educational centers since 2009.

In Australia, Broadspectrum remains committed to integrating indigenous people through its Reconciliation Action Plan, thanks to which the company is seeking to raise awareness among its employees of the culture, history and values of Indigenous Australians.

Ferrovial together with the NGO Ayuda en Acción has launched a project to improve access to drinking water and sanitation in the communities of Chato Chico and Chato Grande, located in the district of Cura Mori, in the city of Piura. Both districts located in the north of the country were strongly affected by the ‘El Niño Costero’ phenomenon that devastated the country in 2017. This project is being carried out as part of the Social Infrastructure program.

In 2019, the more than 1,000 people living in these two communities are still suffering the effects of this disaster. The heavy rains caused floods, landslides and overflows that affected the main infrastructure and communication routes. El Niño Costero took the lives of 162 people, affected 1.4 million people and there were more than 280,000 victims.

The overflow of the Piura River in Cura Mori caused both communities to flood, destroying the water supply systems and limiting access to water to one hour every two days. They do not have bathrooms or any kind of sanitation. Most of the residents of these communities had to spend months in various shelters located near the Pan-American Toll roads. Many people continue to live in these fields without being able to return to their homes waiting for the provision of basic services such as access to drinking water.

The project allows this situation to be corrected by installing a new distribution network, building a storage tank and installing ecological latrines.

PROJECTS BY AREA OF ACTIVITY 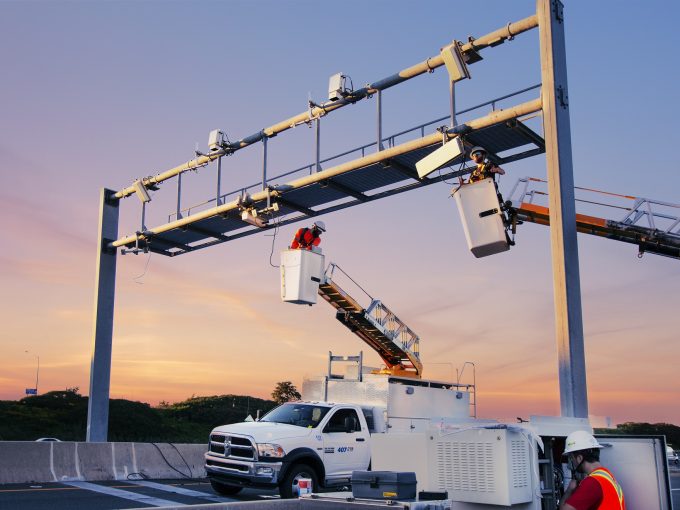