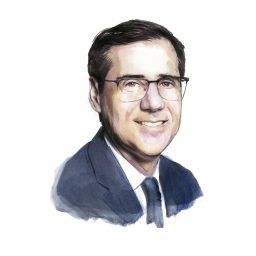 Civil Engineer (ICCP) from the Polytechnical University of Madrid and MBA from Stanford Business School. He has professional experience in the United States, Europe, Latin America, and Africa. From 1990 to 1992, he was Site Manager at Agroman and between 1993 and 1996, he worked as a consultant for McKinsey in Spain and Argentina. In 1996, he joined CEMEX, where he held the positions of CEO for Egypt (1999) and Spain (2003), Global Manager of Energy, Security, and Sustainability (2011), and President for Northern Europe (2008) and for the United States (2015). He has also held positions as President of Oficemen and President of CEMBUREAU (European Cement Association). 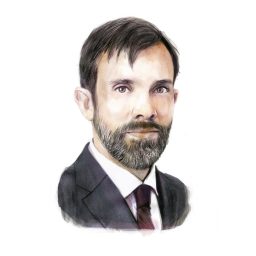 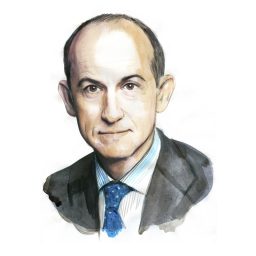 Civil Engineer (ICCP) and AMP from Harvard Business School. He joined the company in 1991, and he has built his professional career in Spain, Morocco, Italy, Portugal, and Poland (Budimex). He held the position of International Construction Manager from 2005 to 2008, when he was named Chief Executive Officer at Ferrovial Agroman. In November 2018, he was chosen to be the Chief Executive Officer at Cintra. 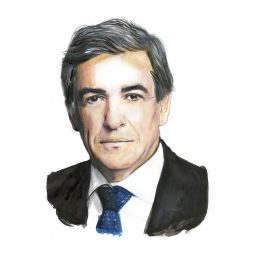 He is a Naval Engineer (Polytechnical University of Madrid) and holds a Master’s Degree in Business Administration and IT Management, PAD IESE, INSEAD Advanced Management Program, diplomas in Executive Education from Harvard, MIT and Cranfield. He has worked at such companies as IBM, Alcatel and Telefónica. His most recent position was CIO of the Bank of Spain. In April 2008, he was appointed Chief Information Officer. 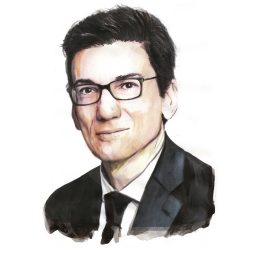 He is a Civil Engineer (Polytechnical University of Madrid) and holds an MBA from The Wharton School of The University of Pennsylvania. In October 2009 he was appointed Chief Financial Officer of Ferrovial. Previously, he held various management positions at Telefónica Group, JP Morgan and Banco Santander. He worked in Civil Engineering before obtaining the MBA degree. Member of the IFRS Advisory Council (2013- 2015). Since 2017, he has been Chairman of the Audit and Control Committee and member of the Board of Directors of Aegon España, S.A. 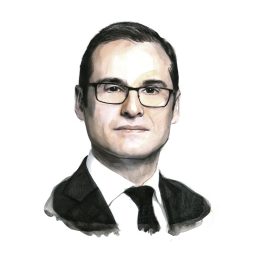 He is a Mining Engineer from the Polytechnic University of Madrid and the École Nationale Superieure des Mines de Paris. He holds an MBA from MIT-Sloan School of Management. He joined Ferrovial in 2007, holding various positions in the Services and Airports divisions. Within the Services division, he has held the role of CEO of Broadspectrum, Development Director of the division and member of the boards of Amey, Tube Lines and Swissport. Within the Airports division, he has been a member of the boards of HAH and AGS, Commercial Director of Heathrow and director of Airports at BAA. Before joining Ferrovial, he developed his career at McKinsey and Enel. 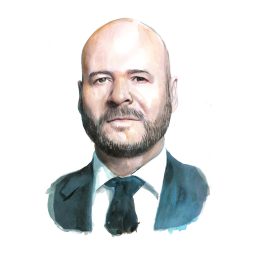 Civil Engineer (ICCP) from the University of Cantabria and MBA from the London Business School. He joined Ferrovial in 1995, and during his professional career, he has held various high-level positions in the divisions of Construction and Services. In 2003, he joined Amey, and he went on to take the position of Construction Manager at Ferrovial Agroman in the United Kingdom in 2007. In 2013, he was named Managing Director at Ferrovial Services Spain, a position that he held until being chosen as Chief Executive Officer at Ferrovial Agroman in November 2018. 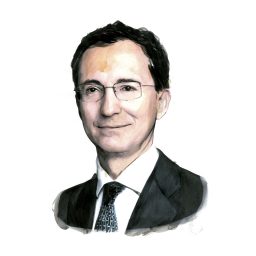 Spanish State Attorney (on voluntary leave); PhD in Law (Universidad Complutense de Madrid). General Counsel and Secretary of the Board of Directors of Ferrovial since 2009. Former partner at two renowned law firms, in charge of Trial Law and Regulatory Law; Agent of the Kingdom of Spain before the Court of Justice of the European Union; professor at the Diplomatic School and the Carlos III University. 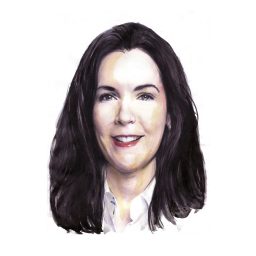 BA Degree in Economics from Columbia University (1988) and MBA from MIT Sloan School of Management (1989). In 2011 Maria Teresa joined Ferrovial as Director of Corporate Strategy and is part of the Management Committee. Member of the Board of Bankinter since 2014, of MIT Sloan Executive Board (EMSAEB) since 2006 and of Fundación Eugenio Mendoza. She previously held management positions at Citi, Deutsche Bank, Bankers Trust, Wolfensohn and McKinsey. 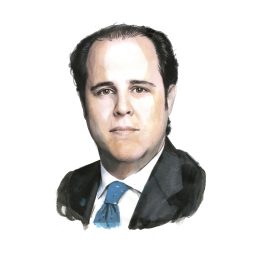 He has a double degree in Business Administration and Law from ICADE University. He joined Ferrovial in 2001, holding different positions in Cintra including Structured Finance Director and Corporate and Business Development Director. In 2010, he was appointed Director of Finance and Capital Markets of Ferrovial. He began his career at The Chase Manhattan Bank, where he was part of the Corporate Finance and M&A divisions. In December 2012 he was named CEO of Ferrovial Airports.